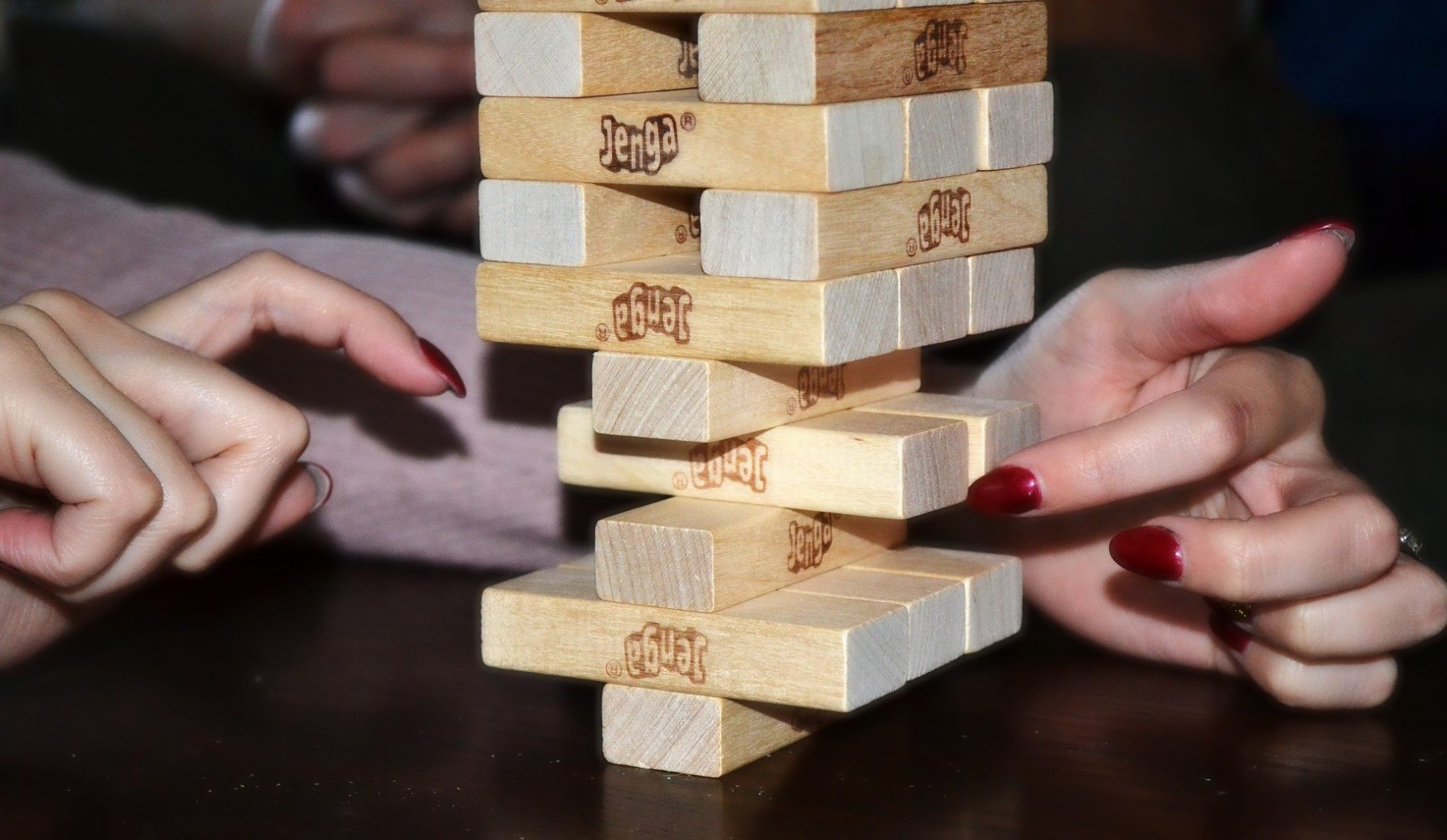 Well so much for Brexit sounding the death knell for the UK property market.

If you’ve been keeping an eye on the media, you’ll have already read about Rightmove’s busiest ever month in January – and, so far, there’s been no real drop-off in February either.

It seems there really is an end to the malaise caused by the political shilly-shallying over our destiny in Europe.
Like everything in such a volatile market though, there’s no cast-iron guarantee that the current trends will continue indefinitely. For example, it might be that debate over the terms of our departure from the EU become a drogue when we get a little closer to 2021.

A buoyant market
But, for now, there’s a buoyancy in the property game which we haven’t seen for a while and homes are selling again – sometimes pretty quickly.

So, if you’re selling – or at least thinking about it – what’s the best strategy right now?
If you’re a regular reader of our blogs, you’ll know we don’t much go for procrastination. As we’ve said once or twice before, the best time to sell your home is when someone wants to buy it – and there’s simply no telling when that might be. They could be out there right now waiting and you could be in that new place you’ve had your eye on in time for the summer.

Buyers galore
Indeed, our experience over the past couple of months suggests that’s even more likely right now. There are certainly more buyers hunting for homes and, while supply isn’t really meeting the demand, sellers are in the driving seat.
That means it’s currently less likely that you’ll find yourself dickering over price and, once you’ve agreed a deal, your buyer’s probably going to stick to it.

In other words, if you want to be sure of getting a reasonable price for your home and a hassle-free property transaction, we’d urge you to get a move on (pun intended).

The Waiting Game
However, on the other hand, if you’re financially driven and a few extra grand is important, it might be best to sit on your hands for a few more weeks and keep a close eye on prices. More new homes always come onto the market around Easter time anyway and that’s bound to have an effect.

One of two things could happen this year. Firstly, new sellers may try to capitalise and bump up their asking prices which could mean your own home could feel a little more valuable; you may have been thinking of asking for £230,000 but perhaps you could try for £240,000 and see what happens, right …?

But as we’ve also said before, there’s a difference between your asking and selling price and, if there’s more choice for the buyers who still remain, you have to wonder if they’re going to be willing to part with an extra £10k.

Of course, you’re quids in if they do but, if not, any rise in prices is going to plateau or even evaporate and you could find yourself fighting more and more competition and perhaps rueing that delay in getting your home on the market.

If you like some more specific advice, why not drop us a line or give us a call? If nothing else we can at least offer a no-obligation (and free) valuation and perhaps a hint or two on which strategy suits your situation best. 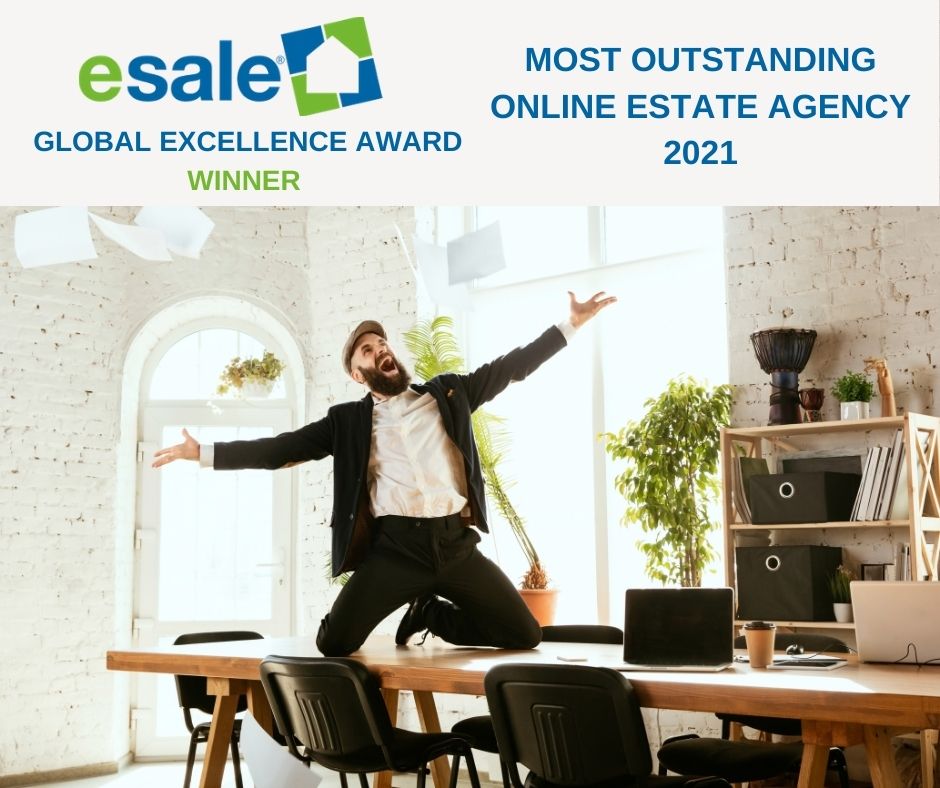 WINNER : Global Excellence Award for Most Outstanding Online Estate Agent in the UK – 2021 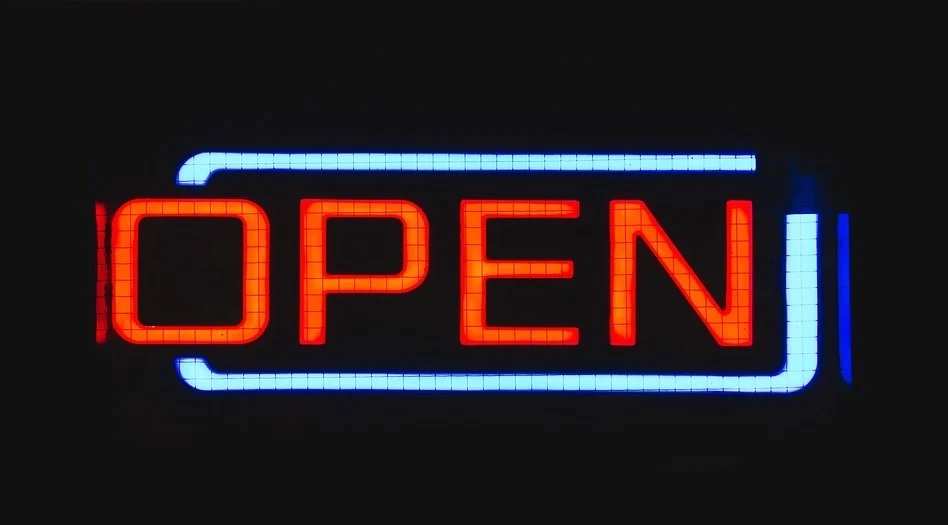 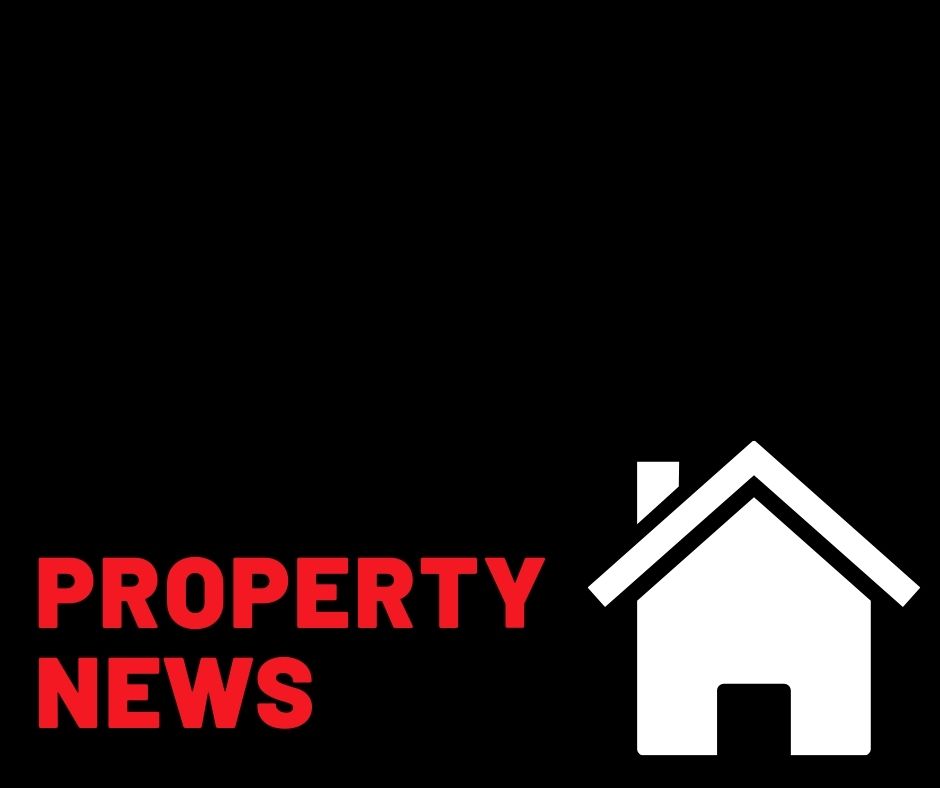