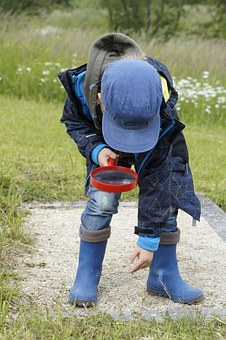 The problem with Ofsted ratings

It’s only natural that any parent should want the best for their child and that should include the very best school.

If we’re honest, plenty of us would admit to having told a few white lies in an effort to meet school selection criteria; in more extreme cases, families have uprooted themselves and moved to the relevant catchment area to enhance their chances of having young Tarquin and Hermione accepted at the district’s best-performing establishment.

But there is a catch – and it’s not just the fact that even the best-laid plans don’t always come off.

Firstly, Tarquin and Hermione may have been quite happy with the same place all their friends from primary school were heading so, rather than looking forward to their first day in secondary education as an adventure with friends, it’s something they actually spend the whole summer dreading.

Yes, they probably will get over it; yes, they will more than likely make new friends. But those first few weeks can also be a real test of character – and one not all survive unscathed.

Secondly, vendors who live in the area in close proximity to a school rated as “good” or “outstanding” by Ofsted are probably very much aware of that and will pitch their asking prices accordingly.

Research has suggested that adds a significant premium to the price of property – perhaps as much as £30k (https://esaleuk.com/2018/05/08/what-price-would-you-place-on-a-good-school/)

When An Inspector Calls

Thirdly, did you know that, once a school has been assessed as “outstanding” by Ofsted, it’s exempt from any further detailed inspection unless enough parents express concerns? So, let’s say the “outstanding” school you have your eye on for your children was given its rating in 2010, it won’t necessarily have been under any official scrutiny since.

Also, if a school converts to an academy – and plenty have – then it is usually given three years to settle before any Ofsted inspection takes place. Its former standing is scratched and the school is treated as a totally new establishment – but the impact of any upheaval will not be assessed for three years.

Still think selling up and moving to a different school catchment area is a good plan?

Of course, it’s entirely up to you. No one can – or should – interfere with what you deem to be best for your children.

But forewarned is forearmed so, if this blog has at least given you extra food for thought, it’s served a purpose.

Get a free valuation from us below.

In the meantime, if you found it helpful, feel free to share. We’ve built our blog piece by piece one small share at a time, but another would definitely help us spread the message.

Should I stay or should I go now? 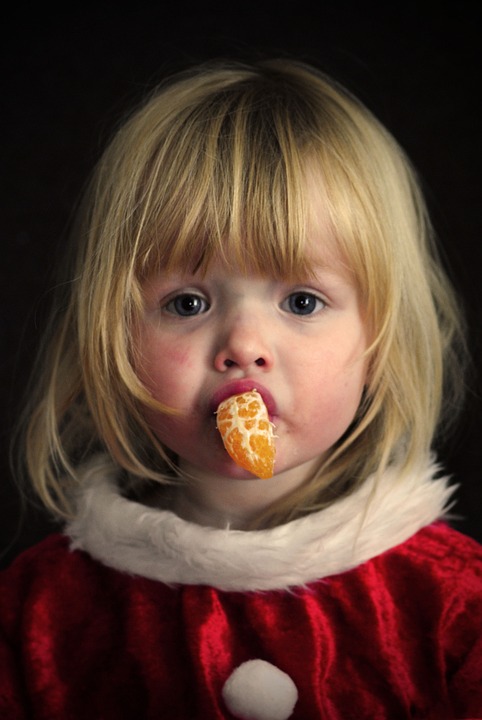