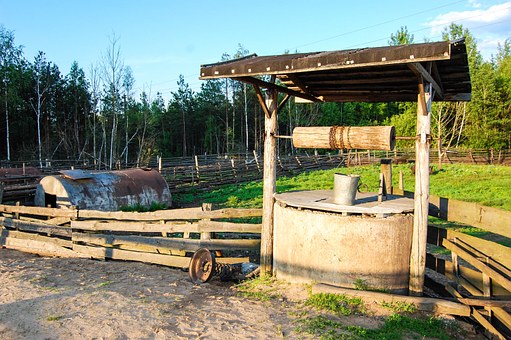 WILL HIGH TECH TAKE TO THE HIGH STREET?

Flicking through industry news today, we came across an article about a “new type of hybrid estate agency” mixing a high street location with the latest innovations in communications technology.

Naturally, as estate agents, we were curious and read on… It seems the concept is based on an interactive touch-screen display on a busy high street offering passers-by access to details of homes for sale in the area (more here: https://www.estateagenttoday.co.uk/breaking-news/2017/10/a-new-type-of-hybrid-agency–with-a-high-street-touch-screen)

At first sight – as it’s a new idea combining aspects of the traditional high street estate agency and the more recent online business model – we felt the folk behind it should be applauded.

But, once we began to discuss the concept in more detail, one or two flaws cropped up – and, sadly we suspect, they may prove to be stumbling blocks significant enough to prevent the idea from catching on.

Firstly, it’s not clear if the display will be able to offer much more than your average smart phone. If we can achieve the same end result by using an iPhone in a café across the road, why would we be want to use a touch screen while standing outside in the cold and rain?

Secondly, it takes a while to persuade the public to try something new. Remember the automated self-service supermarket check-outs? It took time for shoppers to trust them; no one wanted to appear to be a hopeless technophobe by attempting to use one only to be told repeatedly that there were endless “unexpected items in the bagging area”.

Most of us did eventually get the hang of them but that was because the industry as a whole got behind the technology and, suddenly, self-service check-outs were everywhere.

In the estate agency game, there are plenty of folk among the Big Names still hoping the internet is just a fad that will go away soon. The new company can therefore expect little support from property’s Establishment.

Thirdly, as the technology is new and only available to a limited audience to begin with, it will have to be bomb proof. If it fails – whether it’s a hardware fault of a glitch in the software – you won’t be able to just shuffle down to the next terminal along the high street. The customer will walk away disappointed and probably relate the failure to anyone who asks, spreading a perception of unreliability.

So, although we would take our hats off to the company behind the idea and we do genuinely wish them well, we fear they may be facing some pretty tough odds.

Will touch-screen technology be available on your high street soon when you’re hunting for a new home? It would be exciting to think so … but, sadly, we suspect there are too many obstacles to overcome to make it a reality any time soon. 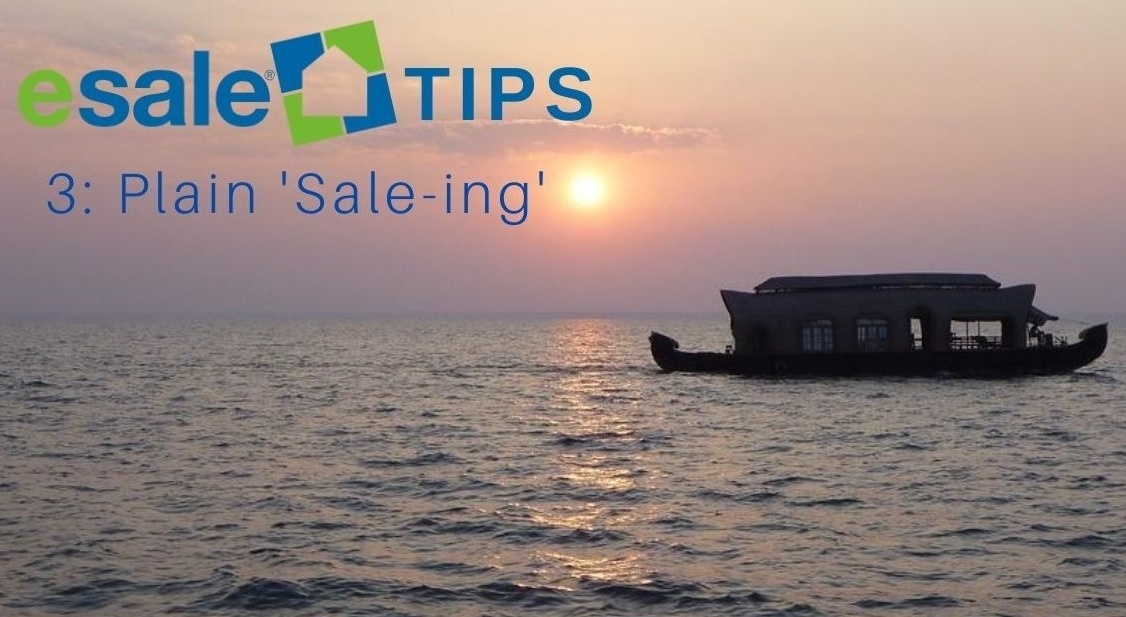 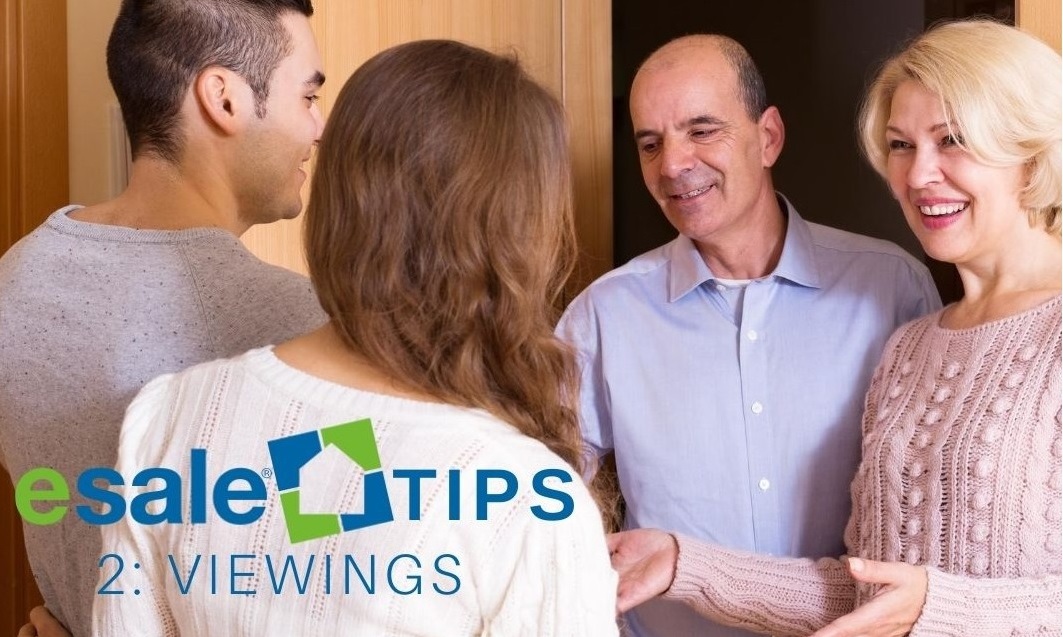 5 Reasons to show people around your own property….